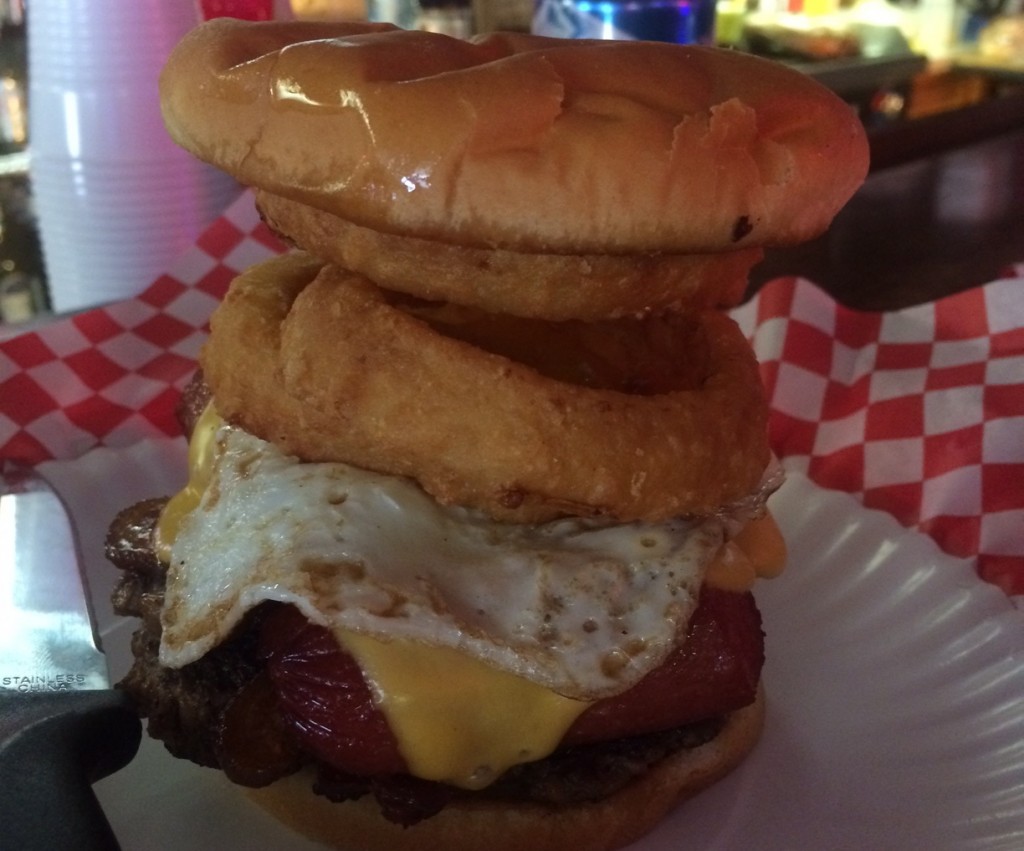 The Hutterite or Wrong?

A couple of our guide just love the Driftwood in Cascade Montana. A bar with a grill. In central Montana.

And they ought-ta like it. There are not a large number of restaurants in our neighborhood. The Missouri River Inn went south, again. The Oasis and The Frenchman in WC are going strong. Izaak’s is scheduled to open April 3rd. More on that later.

Back to the Driftwood, again for the 3rd time this Spring. I promise this is the last blog regarding the Driftwood in Cascade. Seems like the boys like to write about this spot.

Thankfully these two have redeeming guide qualities. They certainly know where the fish live…

The object of this blog, included in the title, is a burger aptly named the Hutterite at said bar in Cascade.

So what is a Hutterite you say? The Hutterites are a colony of folks…well here is the Wiki definition below.

Hutterites (German: Hutterer) are a communal branch of Anabaptists who, like the Amish and Mennonites, trace their roots to the Radical Reformation of the 16th century. Since the death of their namesake Jakob Hutter in 1536, the beliefs of the Hutterites, especially living in a community of goods and absolute pacifism, have resulted in hundreds of years of diaspora in many countries. Nearly extinct by the 18th and 19th centuries, the Hutterites found a new home in North America. Over 125 years their population grew from 400 to around 42,000. Today, most Hutterites live in Western Canada and the upper Great Plains of the U.S.

So here goes. A poem again from Jared, his second. With help from his sidekick Peter. Buckle up readers.

The Hutterite or Wrong.

out of the fog

A little cheese with that bacon

Cram an onion ring in there

and Let the bun

Written by Peter and Jared.

We know they are beyond help. But if you want to give either one of these fellas your poetry grade, your reviews, or just stuff a sock in their pieholes…you can book them for a Spring Special Guide Trip for a mere $300 til April 30th. Tie it all in with cheap lodging at Craig Trout Camp. A good weekend, or midweek trip to the  Missouri River.

Thanks for reading. We promise the content will improve tomorrow…

PS: If their guiding skills were as poor as their poetry skills…they’d be working somewhere else! 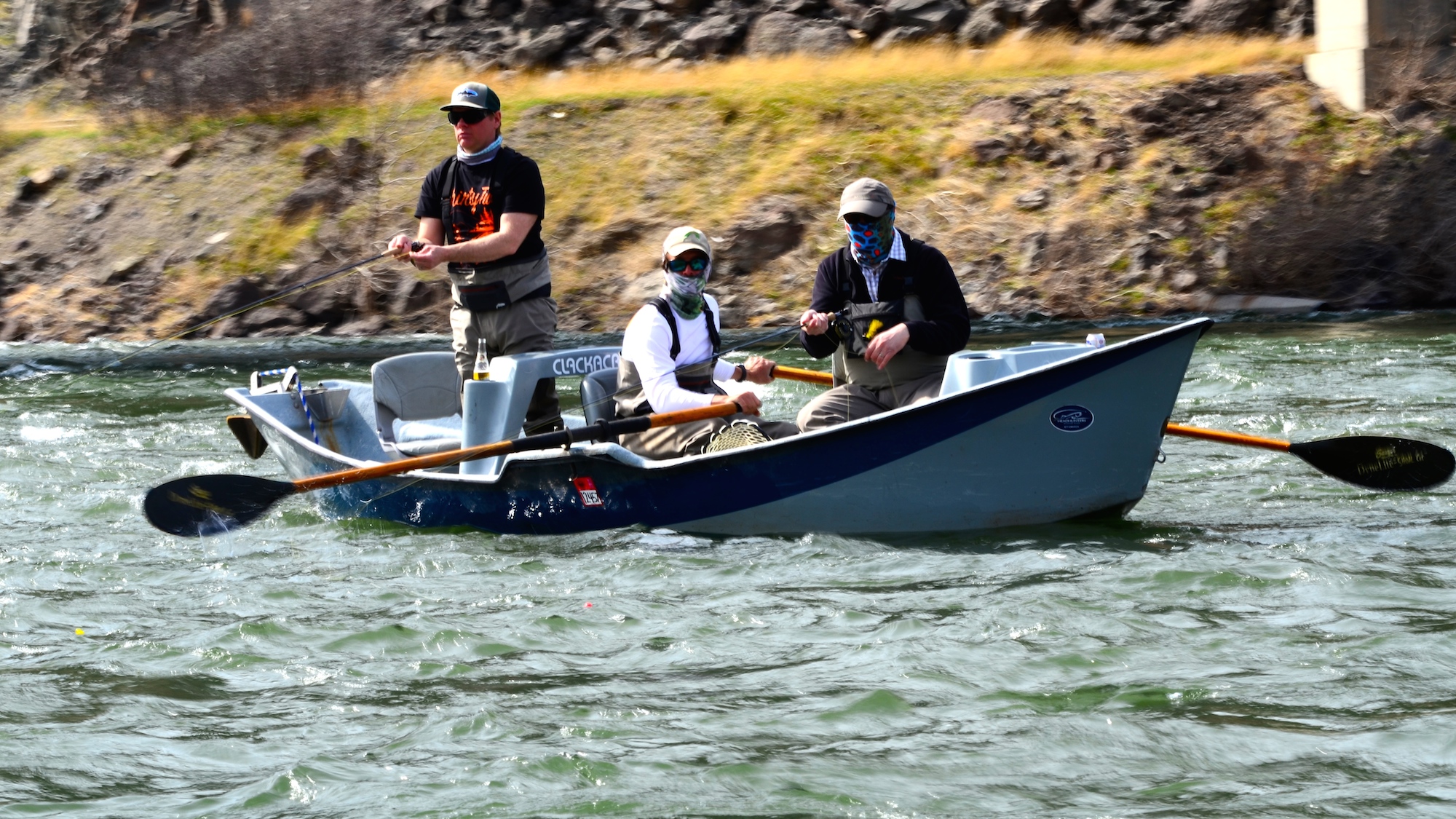 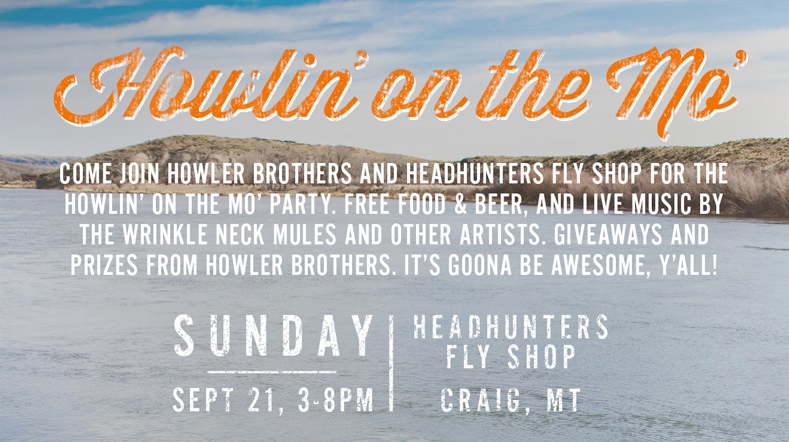 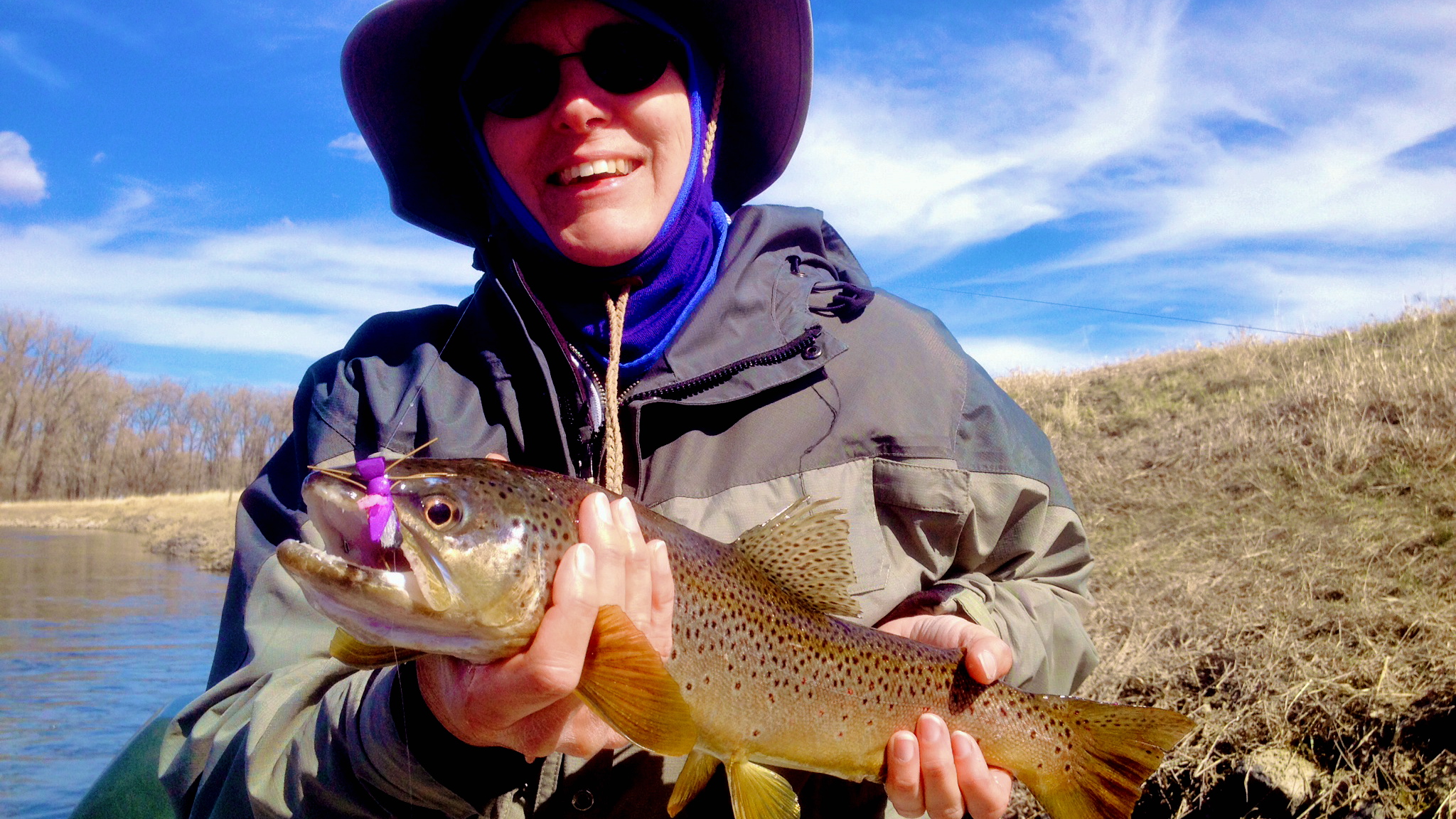