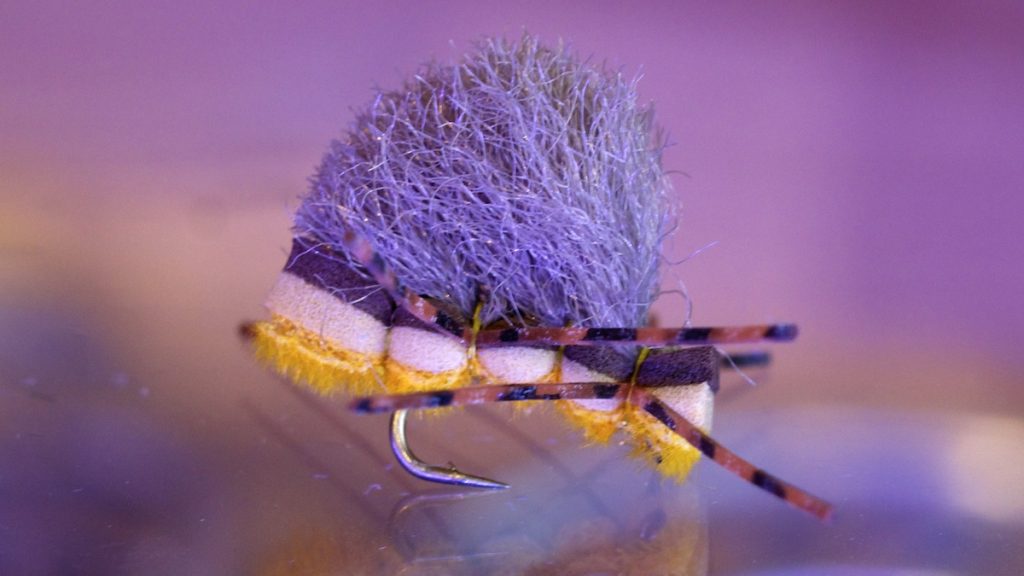 The other day I was picking a few big “foamies” out of the bin for a day on the water. A customer leaned over my shoulder and asked “what the hell I was going to use those for?”. “The Missouri”, I responded. He gave me that “you are a liar look” all fly shop owners have received at one time or another (whether they are telling the truth or not). I wasn’t lying.

Many visitors to the Missouri River during mid-summer are in search of technical “match-the-hatch” fly fishing. And we are too. We love it.

While technical ‘purist” think of PMD, Baetis and Trico hatches when they envision themselves standing in the Missouri, the fact is that we do have a few other bugs that dictate what the trout are looking for. Just a few.

Everyone knows that ant patterns – like Missouri River guide Dave Bloom’s Ant – are a staple for dry fly fishing. I’ve often said that if there was a “One Fly, Dry Fly” contest on the Mo’, I’d choose this pattern. And there’s a reason. Get out and walk the willow lines banks and scabby flats and you’ll see ants everywhere. Ants on bushes. Flying ants. Ant hills. They’re everywhere.

While a #14 ant isn’t exactly a “foamie”, many latin spouting Eastern anglers scoff at the notion of throwing an ant pattern. To them it’s the same as throwing a Royal Wulff or stimulator. But in reality, an angler on the Missouri is most definitely matching the hatch (albeit terrestrial) when tying on an ant pattern.

And those big Foamies? Well, we do have a few Golden Stones and Salmonflies on the Missouri River. A few. We also have plenty of hoppers and Yellow Sallies. If you look around, you will see the big stoneflies and the shucks they leave behind on stream side rocks. And while you won’t see many flying or on the water, they are here. It’s almost like they hatch at night.

And because they are there, our trout eat them. The big ones are always on the lookout for a large winged meal with rubber legs. While guiding “Margarita” Ron Bartek last week, we managed a few fish each day on the big flies. Only a handful of fish, but they all looked like this… 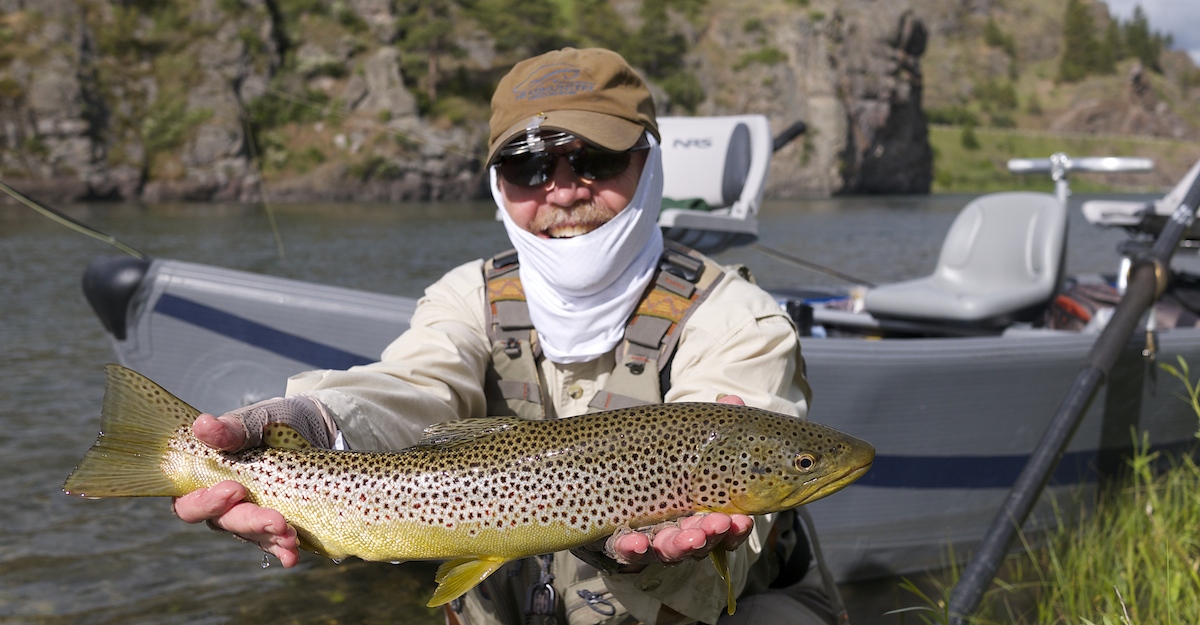 These bugs are not for throwing into pods below Wolf Creek. They’re best suited towards searching the banks or fast flats when little else is going on. You absolutely need some experience to figure out the right kind of water, but it does work. Sometimes it works great.

Rev. Ninch from the Church of Flyentology picked out a few of his favorites for you to see. While He probably won’t tell you when or where, he’ll show you the bug. Will I tell you? Nope. Somethings you have to figure out without the help of Google. But we’re giving you a start. 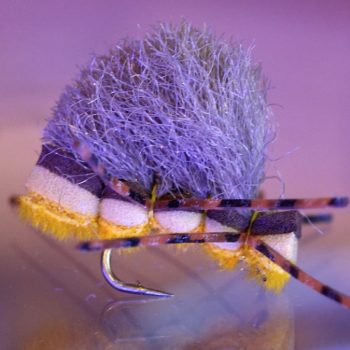 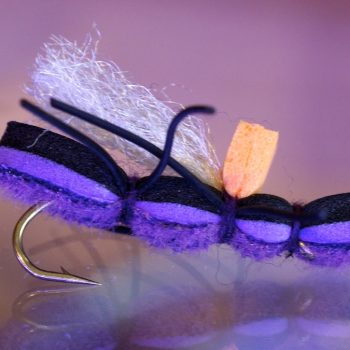 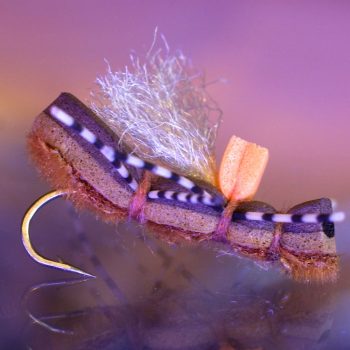 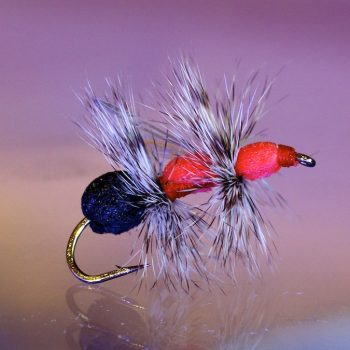 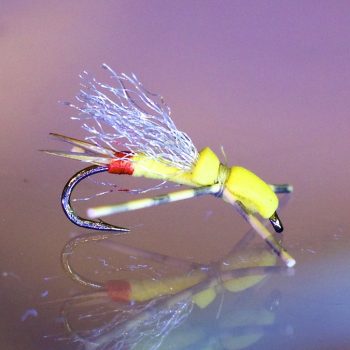 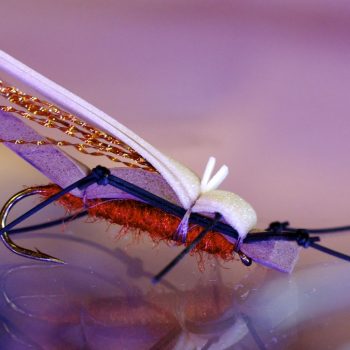 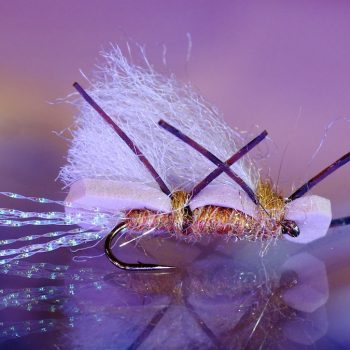 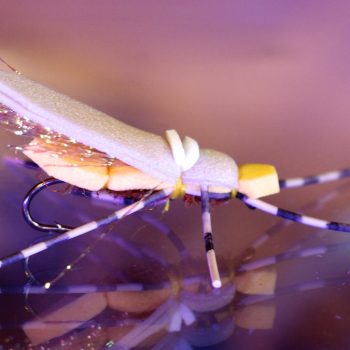 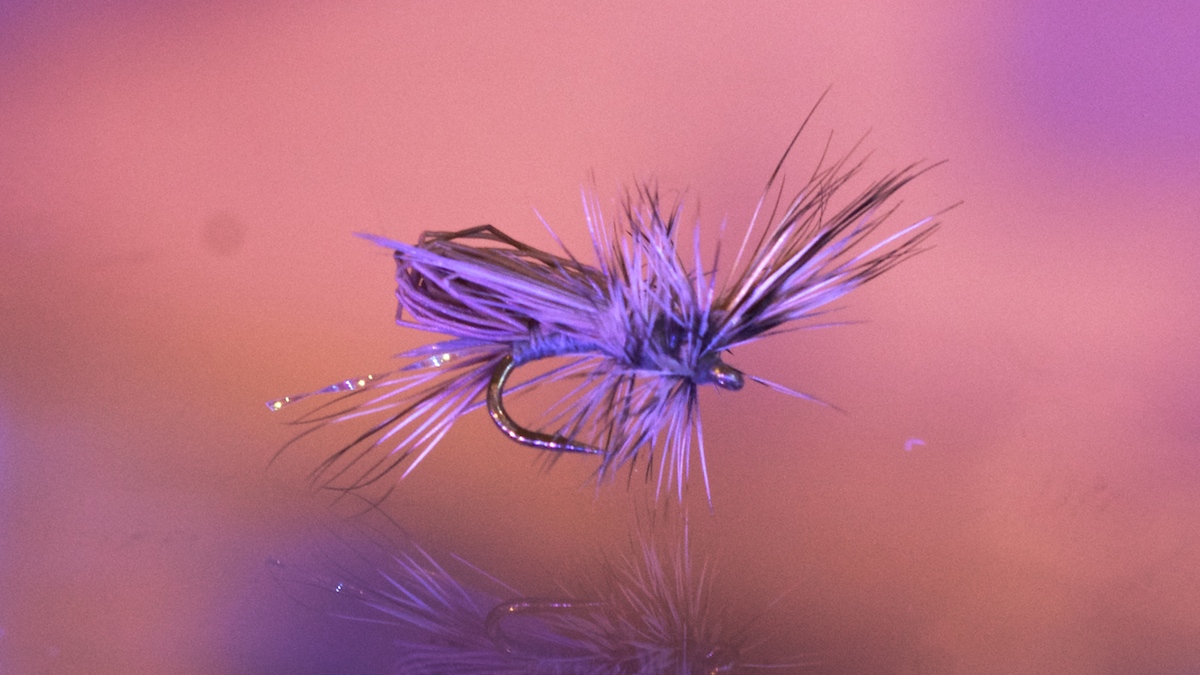 New Flies for the Missouri River 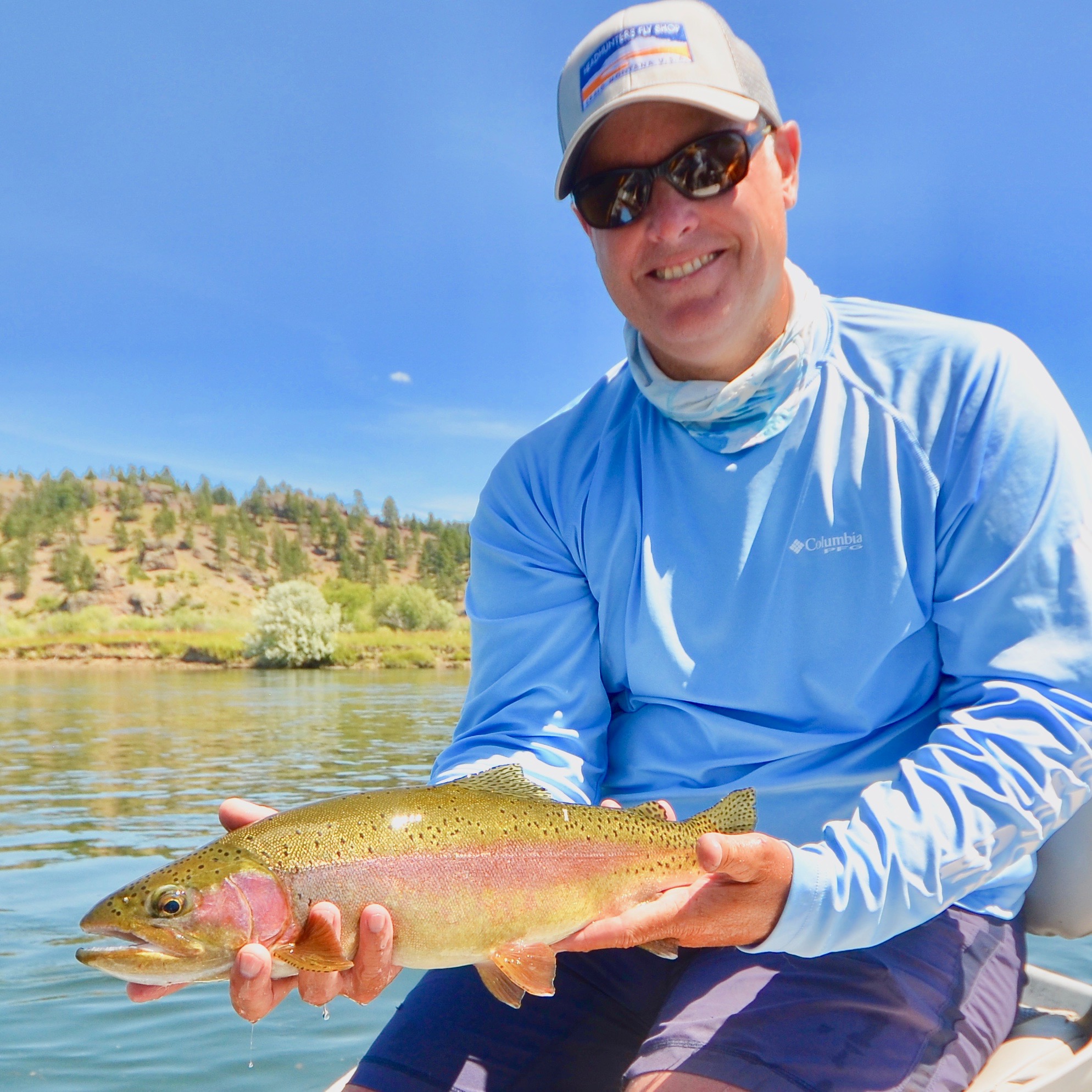 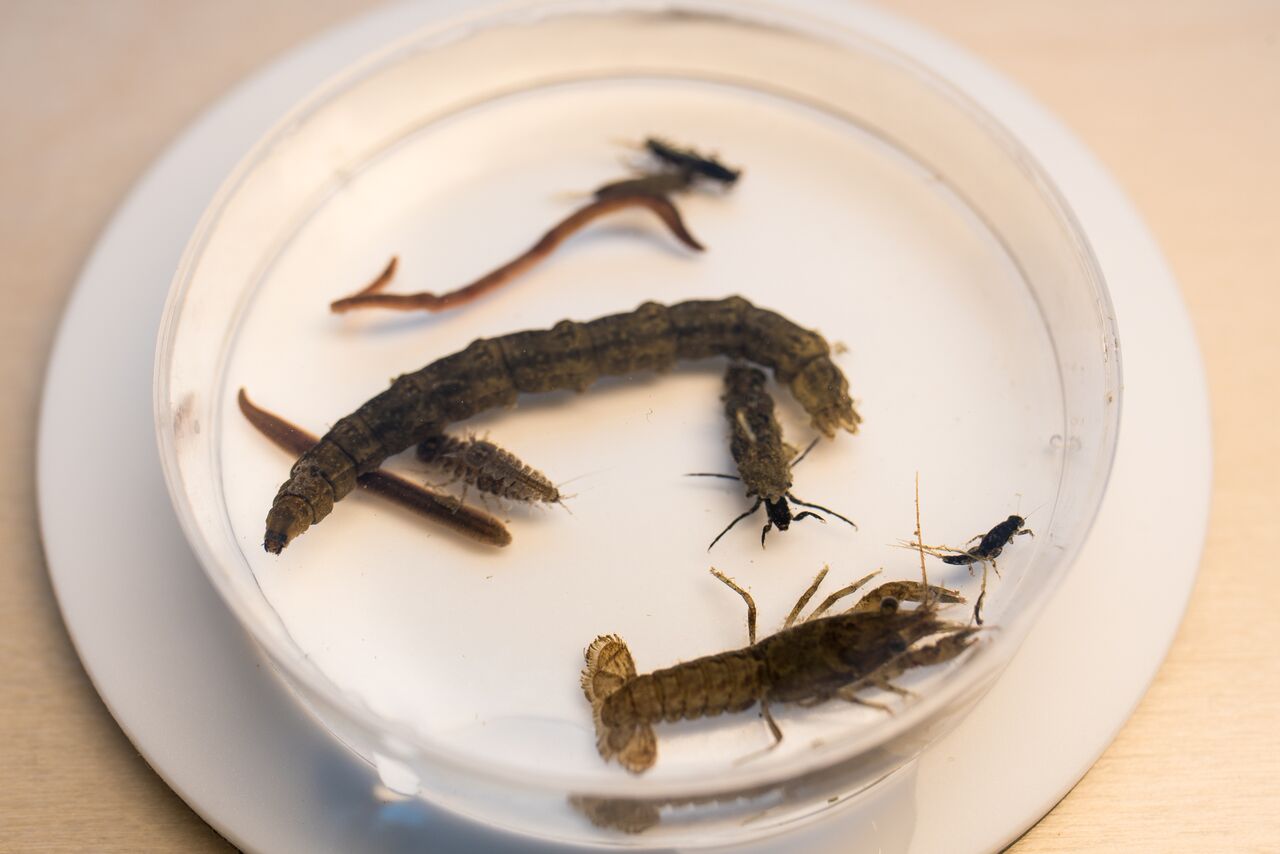