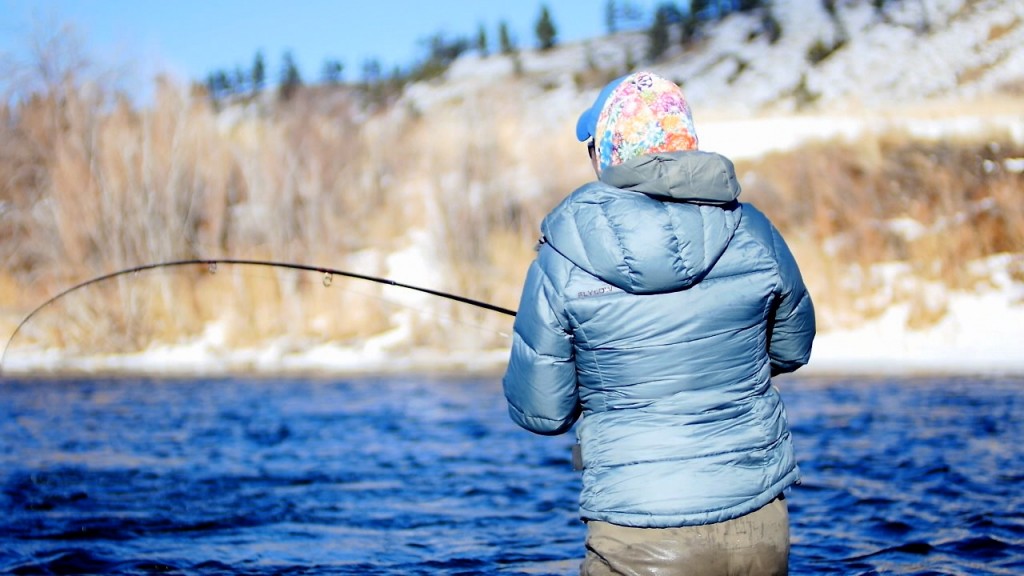 We’re really starting to cross the line between a “good” snow year, and a “big” snow year. The low spots in the state are in far western MT, where the lower Clark Fork and the Kootenai are at 98% of normal, with snow-water equivalent of 120% +/-. That’s the least amount of precipitation I see. Here’s some numbers from the around the state:

The first two on the list are the ones we watch the closest. “Headwaters Missouri Mainstem” is an indication of the snowpack in the immediate Craig vicinity. As you can see, we got snow. This is an indication that we will see some early season high water in our area creeks. We’re already seeing it right now. Short, heavy flooding in our local tributaries can impact dry fly fishing, but it often creates outstanding conditions for nymph and streamer fishing. I also believe it shortens the time that our Rainbow trout population spends spewing in those tributaries. High water means easy in/out access for the trout, as well as good recruitment for future generations.

The “Missouri Headwaters” data is the combined Madison/Gallatin/Jefferson snowpack. This tells us what our summer (June/July) runoff will look like. So far, it looks like we will have some kind of runoff. At least compared to last year. Many factors come into play here, most importantly how and when Canyon Ferry Reservoir fills (currently 77.6% full). The timing of warm weather and large amounts of rain can move the peak of our runoff anywhere from June 1 to early July.

My Gut Tells Me

Many try to forecast runoff based solely on the “data”. They’re rarely correct, and that includes people who do it for a living (see 2013). I look at the data, but I also go with my gut. When your career centers around the weather, you also notice those Mother Nature signs… first Robin, grass turning green, buds, bees, creeks, etc. Looking around, there is plenty of snow, and there are no signs of early spring. Winter has a ways to go.
Last week saw some warm temperatures cause low-level snow to melt and cause some flooding. It was cold, icy flooding, however. We’ve also had several good winter rainstorms (including as I write this) that help saturate the soil, which was bone dry at the end of last summer. Soil moisture is a critical factor that can have a huge impact on the type of runoff we have. Considering where the soil moisture has come from last fall, we couldn’t ask for much more.
Colder than average temps are keeping the snow on the ground, especially at higher elevations. Lots of snow, sticking around and it has a very high snow/water equivalent. Those snow/water numbers are often in reverse, especially in cold and dry eastern Montana.
The one constant over the last 15 years has been our typical winter/spring precipitation (May/June), and our long range forecast says the same for 2014. It feels to me like we will have some kind of runoff this year, probably a little later. I’m betting that Canyon Ferry fills quicker than some expect, and that we have a short but significant runoff in the 10K – 15K range.
Locally, we should see some of those brief floods from the Dearborn and little Prickly Pear Creek during late April and May. But because the tributaries are already running strong, we may not see as much local “creek” runoff as the numbers might lead you to believe. I have seen the Dearborn “trickle off” before, running clear, consistent and strong when other in the area predicted flooding.

Swami says it’s going to be good. Some folks will battle high-ish water (maybe a little off-color water as well), but those periods will be brief.  The nymph and streamer fishing will be excellent during that time, and while you may have to battle for dry fly fishing a week here or there, you’ll get it. Muddy water in the spring means FAT fish in the summer. We’re at peak length for our Rainbow Trout population (according to FWP), and our Brown Trout are also on the large size. Look for added girth. The bugs also like some flushing and mud, particularly caddis. I’m betting the Brown Drake hatch returns as well, and a better PMD hatch with flows that resemble a natural flow chart.
Hope I’m right!
fishing report, runoff, snowpack
Previous Post
SIMMS Vapor Wading Boot
Next Post
Missouri River Montana Fishing Report 3.11.14 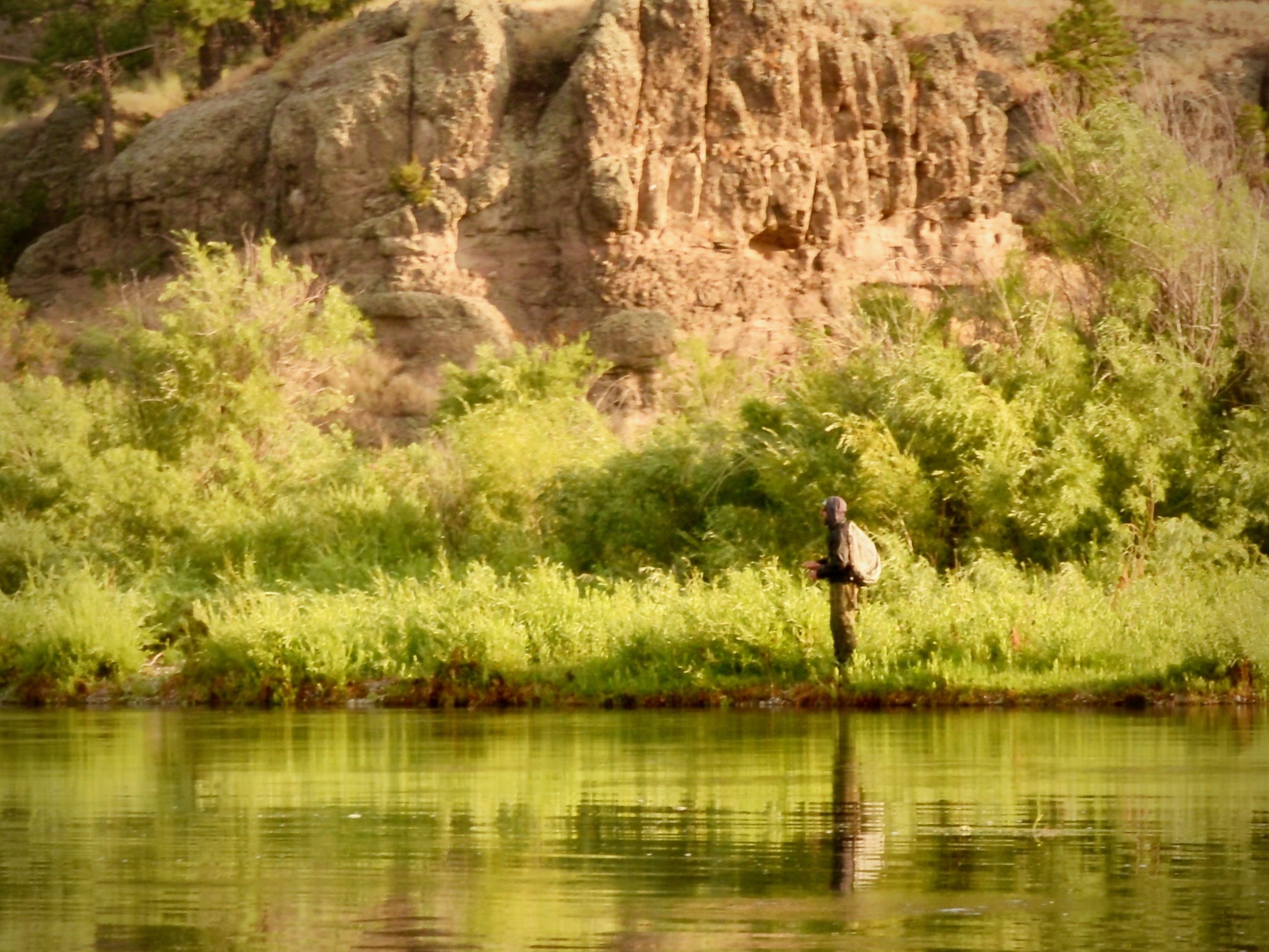 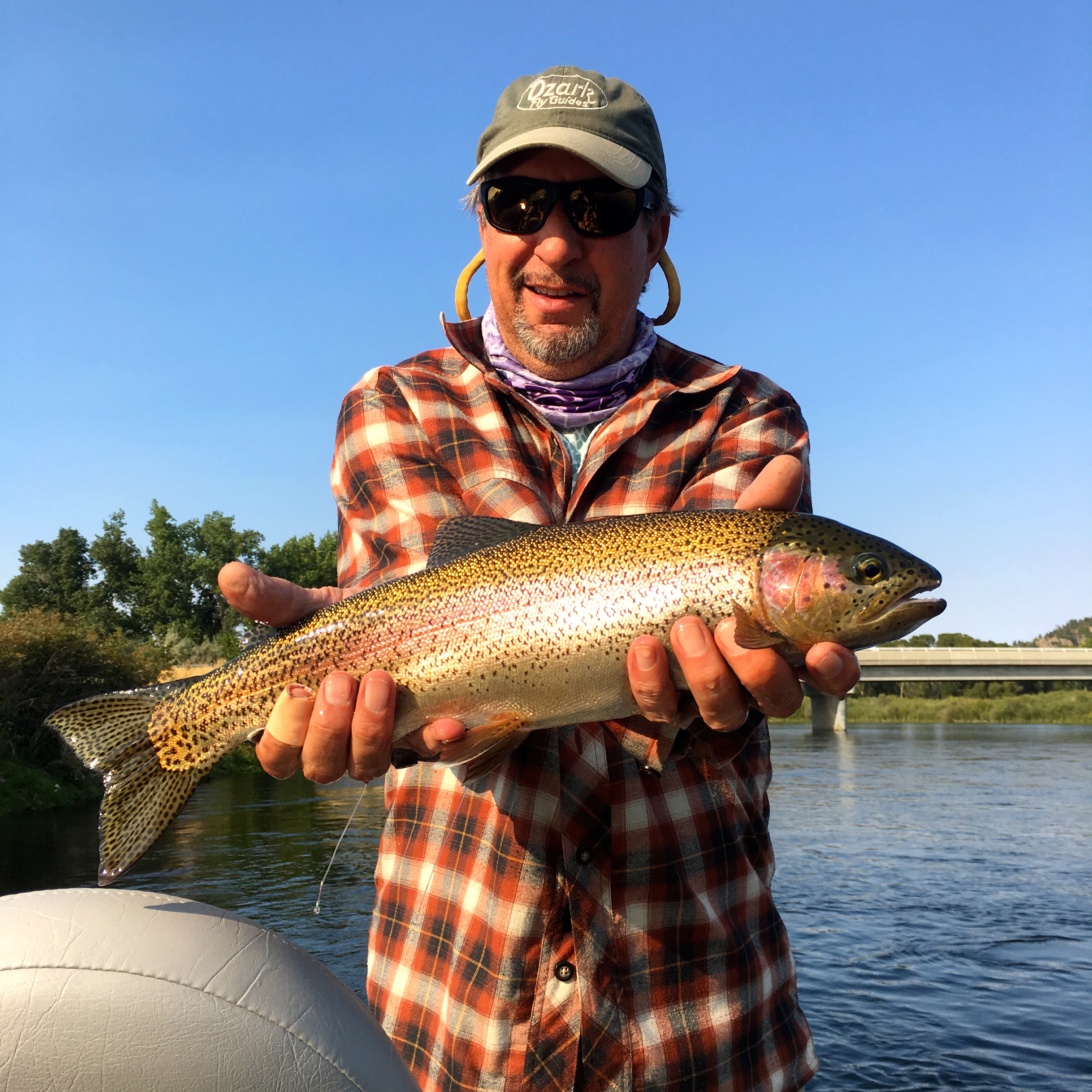 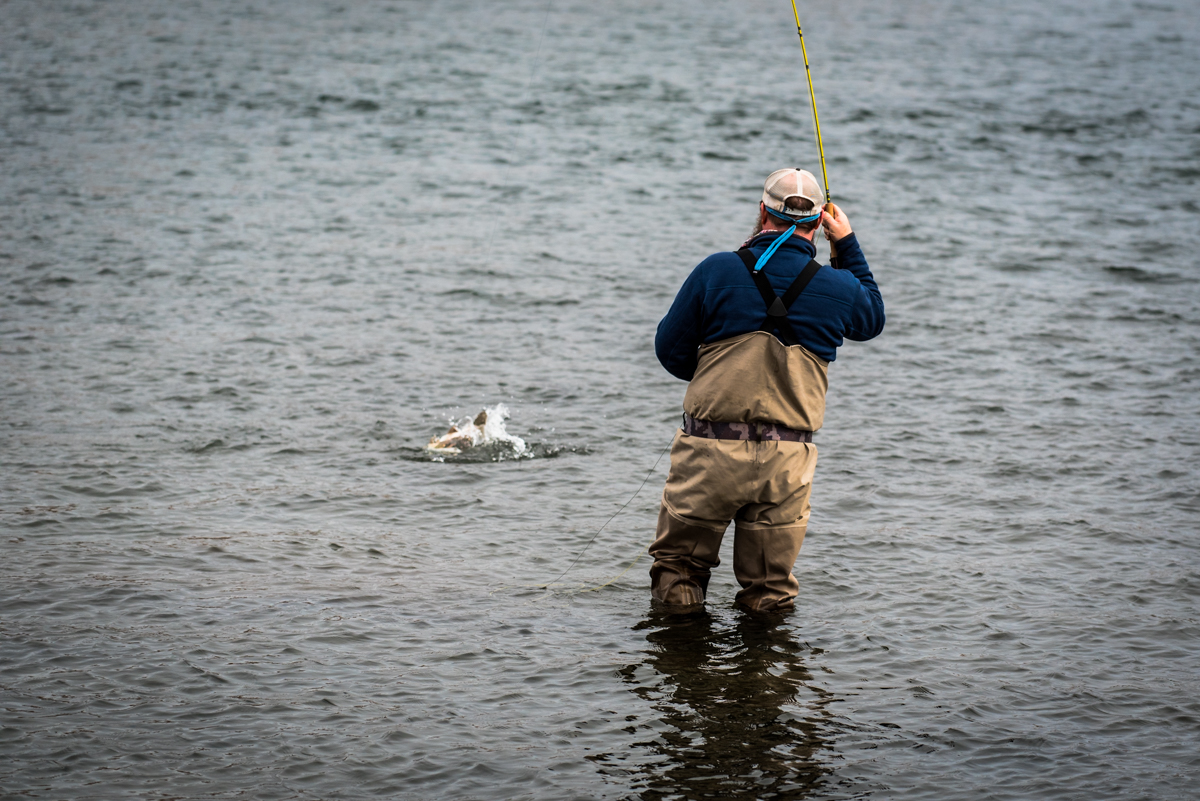 Mobile (or not) Video Fishing Report